Derek Seaton is well known as the regular convenor for many years of the Royal Philatelic Society's South-West regional meetings. I have attended a number of these meetings when Derek contributed a frame or two of unusual things, and I have seen a few other frames of his treasures at S.P.H. meetings on occasion, but I had absolutely no idea what a truly extraordinary collection this very modest man had assembled. I do not think he has ever boasted about anything he owns, but he did enjoy arranging holidays that coincided with the places from which he had unusual covers! Now, at the age of 91, he has decided that it is time to let others have the chance to enjoy the hundreds of unusual (and often downright rare) stamps and covers that he has acquired over several decades of collecting. Derek's dry sense of humour is legendary and he recently reiterated his enthusiasm for one source that he has often used; "I love auctions...". It turns out that he even found an excuse to attend an auction while on honeymoon... Not many of us could have got away with that one, I reckon!

Derek has collected stamps since his childhood years in the late 1920s and he is still enjoying one or two smaller sections of his collection. As is so often the case, Derek put away his boyhood album for many years while he qualified as a doctor, with a special interest in neurology. After hospital jobs, he became a partner M. a busy town general practice, which also provided the care in a local general hospital; it was a very busy career. Then, as retirement beckoned, he rediscovered the joys of collecting and was soon a familiar figure in the auction rooms and at philatelic exhibitions. He regularly appeared at Cavendish in Derby and never left empty-handed... His wife. Mary, recalls how a recent tour of Jamaica was punctuated by Derek often commenting, as they passed through some remote village; "I have a Numeral cover from here!"

I cannot recall having seen a collection where so few pages (of the hundreds that it includes) are not worthy of being a separate lot. Derek's eye for the rare and the visually appealing is unfailing. In addition to this special catalogue, a wide group of his other stamps and covers were included in Cavendish's June 2014 auction, where his Seahorses and Basutoland KGV "OFFICIAL" overprints (one of the 1934 covers realised a remarkable £15,000 hammer price) - to name just two sections - were much admired.

The hundreds of lots in this auction show us what a truly worldwide collection this is. Derek's favourite studies were the West Indies (and especially Jamaica), Hong Kong and the Treaty Ports, along with the Nigerias; but almost every country you can think of is included. The theme that unifies all these lots (from Aden to Zululand) is usually the use of British Post Offices and/or overprinted British stamps in far-flung places. However, like all great collectors, Derek also acquired unusual items from other areas or periods just because they interested him; almost every item can be described as "Rare" and/or "of Exhibition quality". Few collections have such a wealth of Expert Certificates; these have been mentioned in the descriptions and all confirm the items' genuineness.

Derek still remains very active and his other interests currently include sailing, swimming, playing bridge, walking the clog, and enjoying the convivial company of family and friends. His expertise as a perfect host may have something to do with his being (as was the late Barrie Jay) a Past Master of a Livery Company in the City of London... 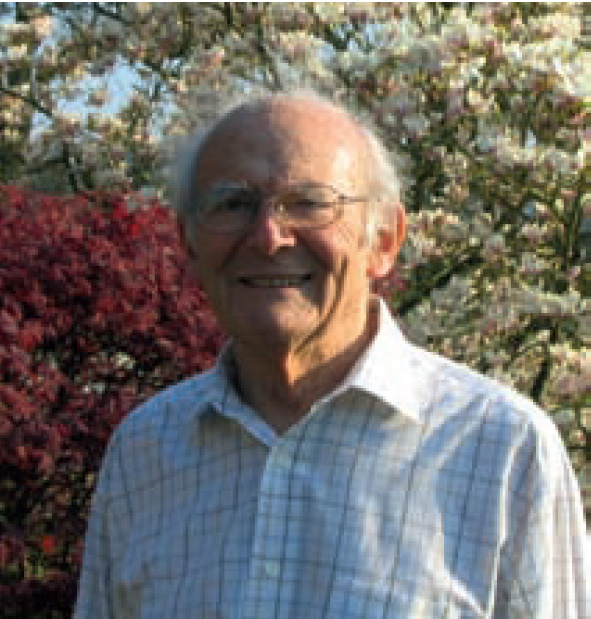