He died in a London. Hospital on October 14th 1952, a day before his 65th birthday. Philately has lost a great Philatelist and a dear and beloved friend of many. He was known the world over for his amazing knowledge of the stamps of Jamaica. I first met Nicholson about 1922, when he joined the Croydon Philatelic Society, and ever after were life long friends. The study of the stamps of Jamaica became the bond of friendship which cumulated, with the help of others, in the writing and publishing of the Jamaica Handbook in 1928.

His wonderful collection of Jamaica was sold in 1940, which gave many the chance to acquire some of the unique items he had found, and so often wrote about.

He was always so ready and willing to pass on this knowledge to others, no problem seemed to be too difficult for him to solve.

He had a brilliant memory for dates, and places, and with his careful records which he kept could place everything of importance, connected with Jamaican stamps, Although he had never visited Jamaica, many Jamaicans who visited him in his London home, found he knew more about Jamaica than they did.

He was President of the Croydon Philatelic Society for 15 years (from 1930-1945) and I worked with him, in those years till 1941 to build up the Croydon Society, and what happy years they were

He was as a staunch supporter of the Philatelic Congress Great Britain attending every annual Congress that was possible.

I last saw Nicholson at the Southampton Congress in May 1952. when he stood by my side, and sponsored me at the Roll ceremony. What a lovely memory of so dear a friend. 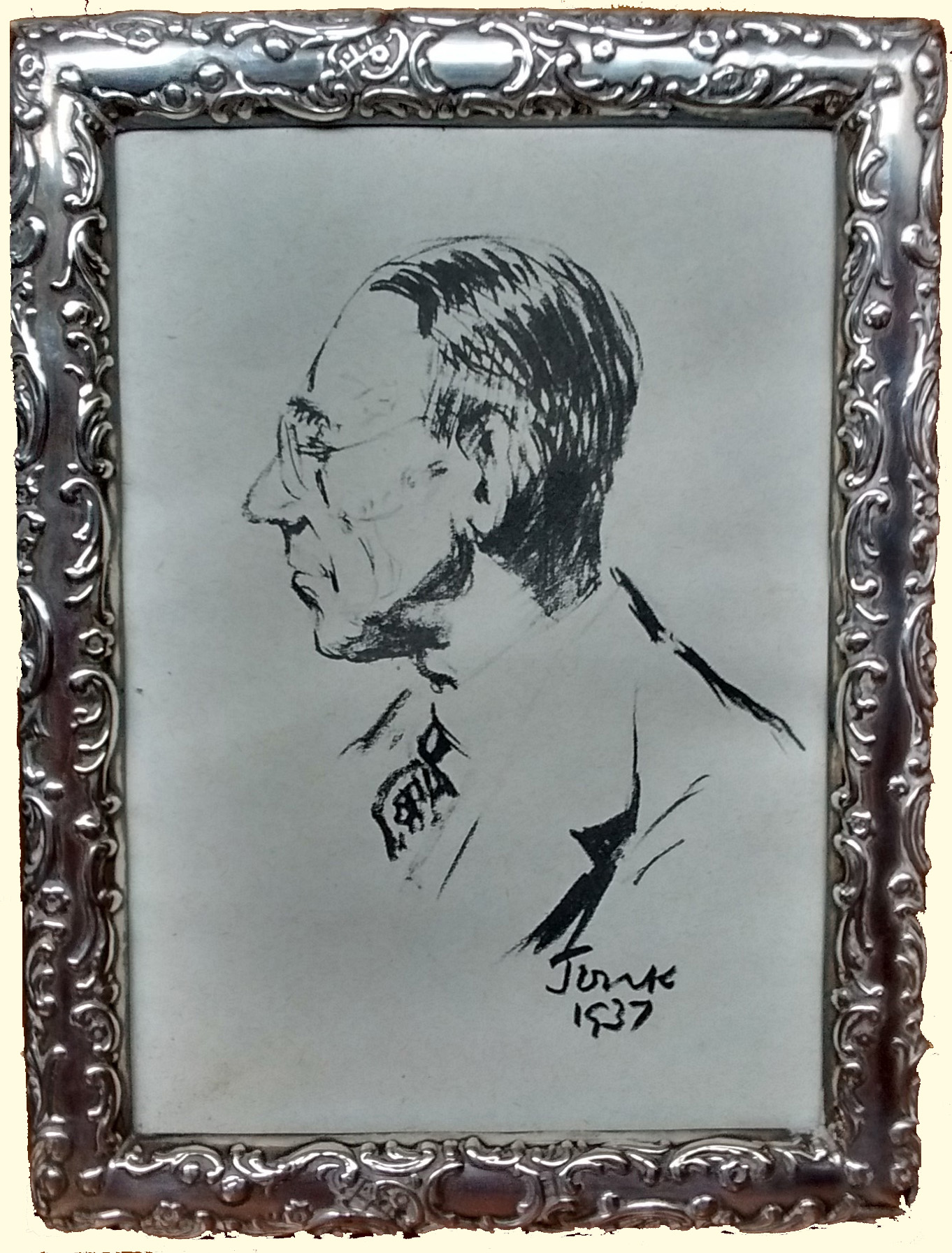