Sale of Collection at Auction by Gordon Harmer

he announcement of the disposal of the Major T. Charlton Henry collection caused a sensation in the philatelic world. This is not to be wondered at since the well known writer the late Nevile L. Stocken wrote in 1936 as follows:- "Major T. Charlton Henry only died a few months ago; his collection of the West Indies was the finest in the world. At the time of writing it is not known what will become of this magnificent accumulation that did much service in the expertising of rarities from both sides of the Atlantic . . . “.

A mere glance through this catalogue is sufficient to excite the most sophisticated collector, but even the excellent photographs and detailed descriptions cannot properly convey the beauty of the actual stamps.

Major Henry was a collector who loved his stamps and who spared neither time nor money in forming a collection that even to this day is unrivalled for its completeness, condition and rarity. Having had the pick of the Worthington collection and the opportunity to make substantial purchases from the Ferrari, Duveen, Hind and other great collections, it is no wonder that his collection of British West Indies is undoubtedly the finest ever to be sold at auction.

The collection comprises unused, used, covers and blocks. Many of the blocks are the largest known.

Each colony represented in this catalogue has unusual items, many being unique.

One cannot help but notice the extraordinary attention that Major Henry paid to condition, freshness of color and centering. Regardless of rarity, Major Henry's insistence on perfection is the keynote of the collection. In countless instances the examples are the finest known, item after item having that post office appearance of freshness.

It is easy to see from the collection itself that Major Henry was not only a student of the highest caliber and a perfectionist concerning condition, but a sincere philatelist.

It is very doubtful that the opportunity this sale affords will ever be repeated. 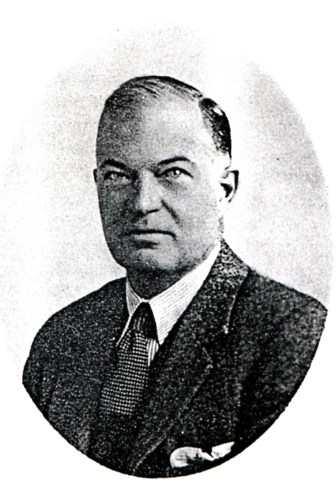